BRUNO and LOCKY will LIVE STREAM all matches adding commentary and player interviews! 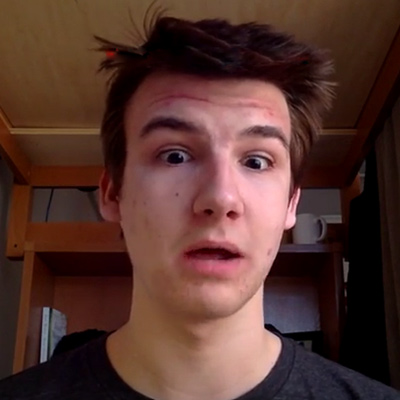 Hey guys! I'm Anacondaz, aka Aliensrock50 but you can call me Tyler. I've been playing battles since the first day it came out and have been loving it since. I've participated in plenty of tournaments before, so I'm no rookie to competitive battles. My favorite tower is the dartling gun, and my favorite game mode is mega boosts. 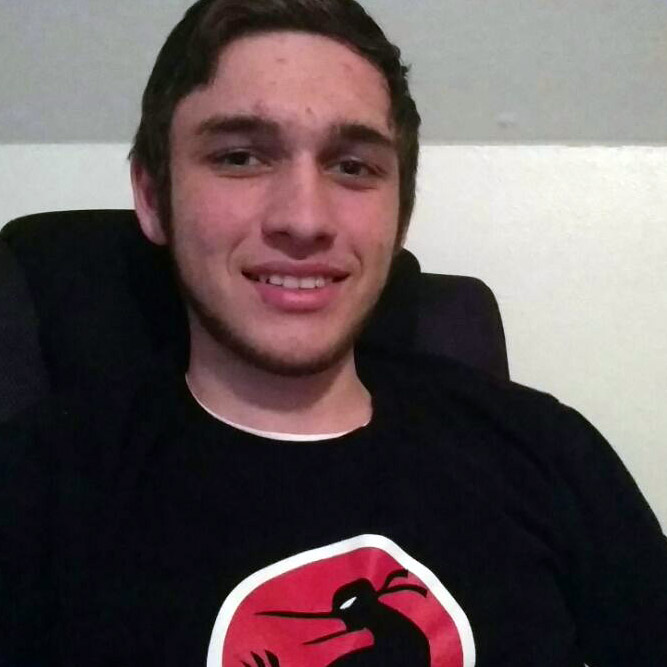 Hey, I'm Candys0n! I used to be active within competitive Battles but have made the switch into only YouTube. My focus is to provide content that is not only fun, but also to teach my viewers, with the experience I gained as a past competitive player so that you can become the best player that you can be! 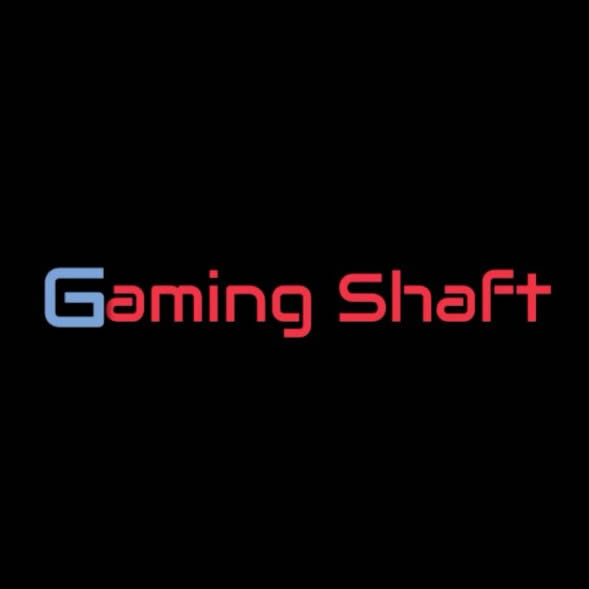 Hi Guys, How are you doing tooooddaaay 😉 I'm Gaming Shaft. I am from England, UK and love playing btdb for my youtube channel. I am basically here to make up the numbers and will probably die to round 13 regrow rush, but it's all in the name of fun ;) 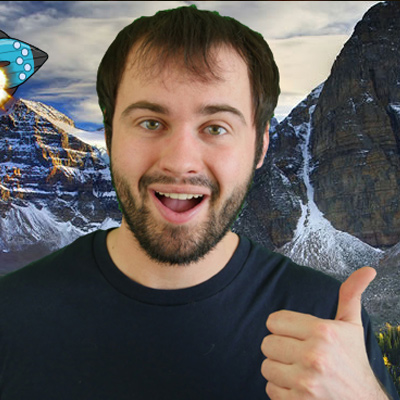 Chris is pretty awesome. Wait, I missed a comma. He's pretty, awesome and really weird. Outside of bloons, he loves animals, science and sports. A pretty weird combo huh? Anyways, have fun watching Chris get impaled by a harpoon from the 4th tier buccaneer,(losing with style). Root for me anyways!

Hello fellow humans. I am ISAB, also known as Isuckatbattles because I'm about the worst battles player you'll ever find. Luckily I have a few unorthodox strategies up my sleeve, so perhaps you'll see an appearance of those this tournament... JK, that would be too unfair for my opponent. 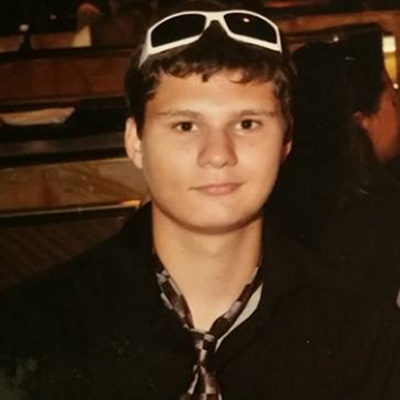 Proborderlandsgamer- Otherwise known as Todd, AKA the most beautiful man alive, aka god, aka Not quite Morgan Freeman but getting there, AKA slowly achieving greatness. 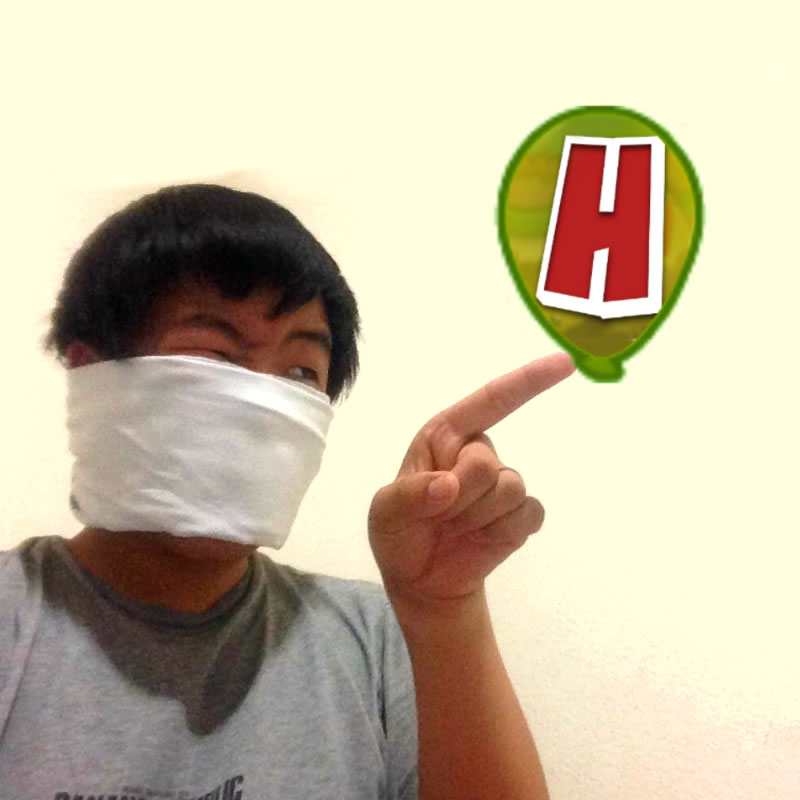 Is there anything amazing about Har N? I’M THE BEST PLAYER IN THE WORLD!!! No, not really. I’m just a typical student who plays games, especially Bloons! Though I used to play Bloons TD Battles competitively, my main goal now is to have fun playing the game and post videos of my fun. I LOVE to rush (even if it’s a HORRIBLE time to rush), so watch out for my attacks! :) 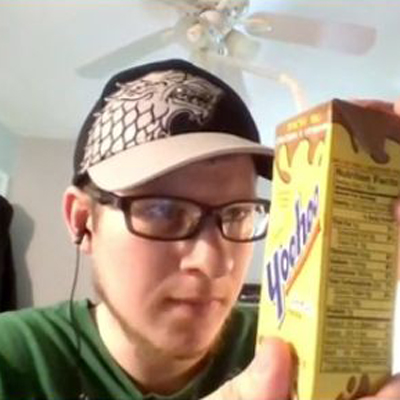 Hi! Call me rgm (cause no one knows how to say rgmandratpm XD). Most of the time you’ll find me killing zombies on SAS, but once in a while I’ll play some bloons...I guess that makes me the underdog. People like an underdog right? 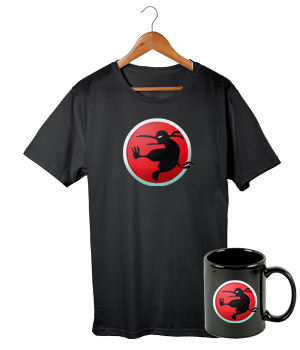 Medallion prizes will be given away by each competitor to their subscribers. Subscribe to them all to have higher chances of winning! :D

- It will be a Single-elimination tournament. - First player to win 2 games wins the match. - Games are played with "Free Powerups" classic rules. - Game ends at round 38. Player with most lives at the end wins. - Player who loses a game chooses the next map. - Maps cannot be repeated. - The final match is played at best of 5. - The starting map will be the same for all matches and chosen by the community.